You are here: Home / All Posts / Premarital counseling 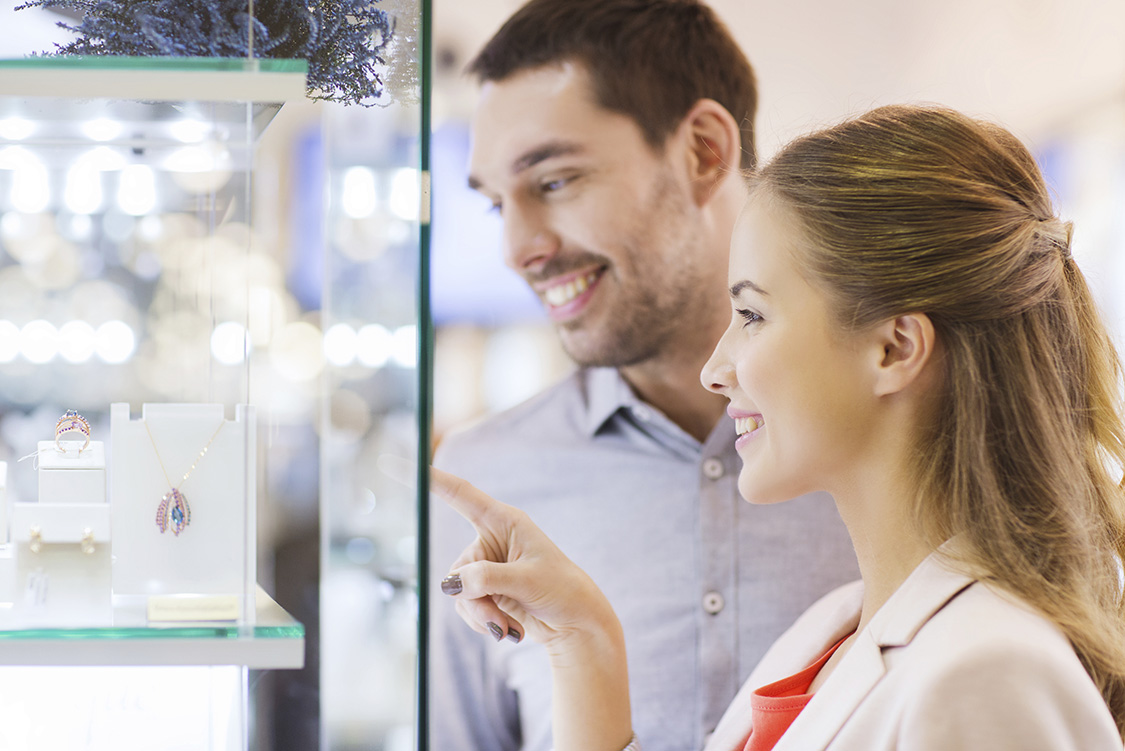 When I’m talking to a pre-marriage couple, they’re giddy, they’re excited, they’re enthused about what’s coming. And I want to be enthused with them, because it is an exciting thing. And one of the things that this tends to do then is encourage them to think they’re better off than what they really are. The excitement, the emotion—all of that—has sort of clouded their ability to see areas of potential difficulty.

So how can we best identify these trouble spots, and help them see and deal with them?

I like to begin the first counseling session with each couple by asking them their life story, then asking follow-up questions about their story. This helps me better understand who they are and what they’re like and how to address particular issues during their counseling. So I’ll want to hear about their home and their childhood, how their parents related to one another.

But my point is, I can’t know any of that without talking to them, and without understanding their personal life story. See, I could teach them general, Christ-centered principles about finances or marital roles, but that may or may not relate to how the couple really needs to hear it. So it’s the difference between a class and a conversation.

After I ask those information-gathering questions, we move into their walk with the Lord and what that looks like. Which is why before we start talking about their relationship, I ask, “How is your individual walk with Christ?” For some, they’ve walked with the Lord for a long time, and for others, it’s been a very short walk. So we want to know how each individual is doing vertically before we start talking about how they are doing horizontally. Paired with this, I ask questions like, “Has anyone ever taught you that you actually cannot love biblically on your own?” Some will share that their parents, or other people they are close to, taught them these things, but there will be others who say this is the first conversation they’ve ever had like this.

All of these questions and their answers are helping me know what topics to address in their premarital counseling. They also give me a better clue about how Christ-centered their relationship is. Without focusing on the proper things, the couple is already set up for struggles in their marriage, so asking good questions helps me determine their focus.

I like to tell couples that they can’t take Jesus out of the equation. After getting to know the couple, this is the first idea I want to focus on in their premarital counseling. The tendency is to replace Jesus with our spouse, but I tell couples that their spouse will make a terrible savior. They weren’t built for that; God didn’t design their spouse to be their savior. There’s only one of those, and that’s the Lord Jesus.

Jesus has to be at the center of counseling because He permeates every part of life. The Word of God teaches that we are to live vertically all the time, in everything, whether we are single or married. So when we are married, we still have to relate vertically to God as we relate horizontally to our spouse.

Jesus has to be at the center of premarital counseling.

The second focus is about love: what it looks like, what it means to love. We go through 1 Corinthians 13 and wrestle with those verses. I want my couples to acknowledge that they can’t live up to all of that, not without help—which brings them to a place of dependence. It leads them to see that they can’t love their spouse the way God wants them to if they don’t have Jesus. If they’ve figured out how to keep Jesus as a part of the equation and how to stay dependent on Him, they’ve just figured out marriage.

The third topic that I discuss is problem solving. I ask couples what will happen if they aren’t living out parts 1 and 2, if Christ isn’t the center of their life and they aren’t exercising dependence on Him. If they aren’t doing that, they’re going to create problems. So they need to learn how to solve those problems. Finally, we touch on topics like communication, finances, roles, expectations, intimacy, and the role of the local church, all of which are important as they move toward the wedding.

In my counseling, I give couples homework.1 One of the signals that a couple might need more extensive work in their premarital counseling is if a couple says they had a lot of trouble coming to conclusions in their homework discussions. Sometimes this disagreement happens in their time with you. Sometimes you discover complicating factors as you listen to their story. One of the cases that I remember well was that a woman had a child out of wedlock prior to her conversion. She came to Christ and then a number of years later became engaged to a man in our church. Well, the biological father was still involved. And so, there were a lot of complicating issues associated with the biological father. He was not a believer. He wasn’t even really a nice guy. So if he didn’t get his way, he made life difficult. That becomes an issue that we have to spend some additional time on. And so, the signal, if you will, was that there was another person involved.

Other times, there are special situations that may bring up red flags, such as one spouse having been married before. In these situations, you have to get not only their life story, but also their marital history. I try to find out the circumstances of the marriage ending. Did the spouse pass away, or was there a divorce? What was that marriage like? What were the trouble spots in that marriage? Are there any expectations for this marriage as a result? I have to remind them that they aren’t marrying their former spouse, they are marrying a new person. And they have to remember that this second marriage won’t be the same as the first, nor can they try to turn their new spouse into their former spouse.

Dealing with those red flags

The best way to deal with the red flags is head-on. I like to talk through any issues that arise and to discuss any red flags in a calm, collected environment, well before the red flag has turned into a major storm. We discuss things like what a successful marriage looks like and what they can expect from marriage.

Regarding points of disagreement, we would deal with this disagreement directly in our session. For instance, let’s say the couple disagreed about finances. It might be that finances are significant for different reasons, or that one partner is bringing significant debt into the marriage. We would talk through these issues, exploring each person’s desires and the underlying motivation behind those desires. I would ask questions like, “How do you expect to pay off this debt?” or “What role do you expect a budget to play in your marriage?” By discussing these issues from the beginning, couples can enter their marriages not only with proper expectations, but having communicated clearly about these trouble spots.

Celebrating with the couple

Even when there are things that need to be worked through, we want to celebrate things that are exciting in their life. If you can demonstrate some excitement about what God is doing in their life, that tends to give you a little bit more of a voice to also have some hard conversations. This was where my counseling training was helpful, identifying those areas that are hard to see without another’s perspective. But when you come alongside a person, and talk with them, and listen to them, you are able to see things about them that they don’t always see clearly themselves. So when I have a good relationship with the premarital couple, they are more open and willing to let me talk to them about hard things than they may be if they think the premarital counseling is just a hoop to jump through.

I recently came across a study that said only one in ten couples in the United States is actually happy. So if you talk to all of the people who are still married, only 10 percent of them would describe themselves as having a happy marriage. That means that 90 percent of people have missed out on what Scripture has called them to, and the blessings that God has instilled in marriage that we find in the Word of God. However, if they’ve gone through premarital counseling, they may have the willingness to bring up the discussion and talk through what God would have their marriage be like, or their own struggles in the marriage. This is our aim: marriages that bring glory to God as couples overcome obstacles together.

You might also be interested in reading “Help, I Married the Wrong Person” by Dr. Ramon Presson. In this article, Dr. Presson addresses five common reasons given by couples who are unhappy in their marriage and want to get out of it. 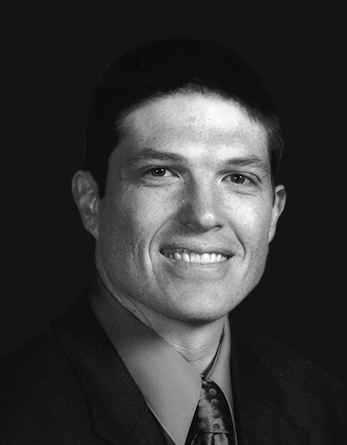 Dr. Rob Green is pastor of counseling and seminary ministries at Faith Church in Lafayette, IN. He has been married for twenty-three years to Stephanie, and they have the privilege of having three children. He earned a PhD from Baptist Bible Seminary. Rob is also the author of Tying the Knot: A Premarital Guide to a Strong and Lasting Marriage.