You are here: Home / All Posts / Caring for your church after the dismissal of a pastor (and for yourself)

An interview with Rev. Tim Sharpe

When a senior pastor suddenly must resign, the effects on the congregation are going to range from bewilderment to anger. The remaining leadership must help their congregation deal with this range of unpleasant, unsettling reactions. While every case will have unique elements, we thought it might be helpful to read about some possible responses that might “prime the pump” to help you if you are ever in this situation.

How does the dismissal of a pastor tend to affect the people in the congregation?

Our pastor was dismissed because of some sin issues that came to light to the elders but weren’t revealed to the entire congregation right away. Even though the elders did know what was going on, they could only say so much, because there’s a formal process [laid out by the denomination] that we followed—for the pastor’s protection, for the leaders’ protection, and ultimately for the congregation’s protection.

When a dismissal involves a private sin by someone in a public office, you want to be careful with all the people who are affected: the person who’s sinned, the person or people who’ve been sinned against directly, and those who are collaterally hurt by the situation. In our case, once the disciplinary process had had a chance to work, then we could talk more publicly about the realities of the situation. There definitely was hurt and betrayal expressed toward our pastor as the one who had sinned. But then there were also some feelings of hurt and betrayal toward the other elders: How could the elders not know that these sins were happening, and why wasn’t there more clarity earlier?

A lot of that was just people processing their own feelings of grief. But then on the other end, we also saw people band together as they saw the reality of sin, the reality of their need for grace, and the reality that we need the whole community in order to heal. People also have realized that the church isn’t defined by a single person/leader, but rather, that the church is a group of people brought together by God’s grace, through the work of Jesus Christ. That’s our central identity! 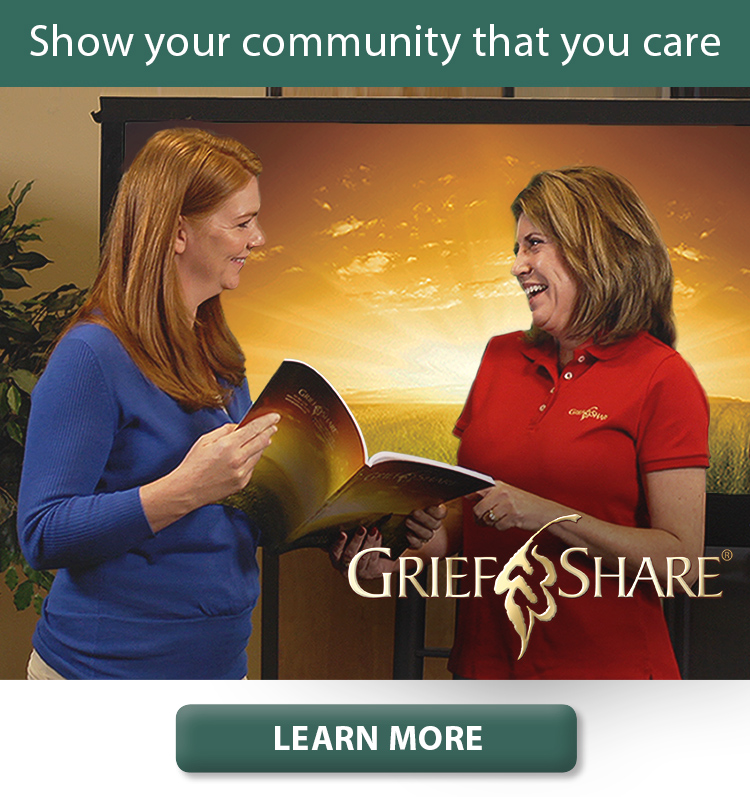 How did you try to help people process the shock that they went through?

A lot of it was keeping my eyes open to see how people were reacting. Were they angry? Were they withdrawing? Were they having questions about the church in general? I had to be dynamic in my own responses. Sometimes people need space to work out their own feelings; sometimes I sought out people, but I always gave people the opportunity to experience the different stages of grief without expecting any linear progression in their grieving. A lot of times it’s a big mash-up between denial, anger, bargaining, depression, and acceptance.1

Giving people space to experience all of that and giving them a listening ear to process it all was a big part of what I saw in my own pastoral work with people.

What types of policies and procedures are helpful to deal with the dismissal of a pastor?

Our denomination has a pretty clear Book of Church Order that walks us through the discipline process, which is what we had to do with our pastor. The reality is, it’s impossible for this situation not to be painful, because sin is destructive. But policies and procedures help to give us a road map during a confusing time to be sure that we are caring for our people—including the pastor and his family. Furthermore, these policies and procedures remind us that we’re not alone. The church is bigger and more resilient than just one pastor. We’re really connected into the larger work of what Jesus is doing.

Could you identify some of these policies and procedures for handling the dismissal of a pastor?

Well, for one, there is a difference between public sin and private sin. It’s not necessary that everyone know everything. That’s a huge protection, not only for the person who has sinned, but also for the people in general, because for them to know everything about the situation really isn’t going to be helpful for them. Having clarity on that is very helpful. Another part of the procedure for us was calling together the elders of other local churches [in our denomination] to hear from our pastor. It helped to have some people who weren’t quite so close to the situation to speak into it. They could give us their wisdom and their insights, as opposed to just us responding, since we were already feeling hurt and confused. It was one of the guys in the presbytery who wisely said that when our pastor’s sin was made public, it really ought to come from him. I think that public confession really helped our people to have a sense that there was transparency here and that this situation really was serious. They could know that the elders were not being too harsh with their dismissal of the pastor. With the involvement of the presbytery, we had the ability to say other people were speaking into this decision.

What type of communication is most effective as you go through the dismissal of a pastor?

We found that the most effective communication is to utilize our time during our weekly worship service to give people updates on what was happening and where we were in our search process. We instituted a monthly update. We also did things like emails, meetings after services, and so forth. But we found that the most effective procedure was three-to-five-minute spotlights in the middle of the service. The updates weren’t at the end, where people might be leaving or wanting to leave—already half checked out and on their way to lunch in their heads. Nor were the updates at the beginning of service, which is when we’d end up missing about 20 percent of the congregation because of people coming in late. What I heard is that people felt like they knew what was going on.

What other advice do you have for church leaders who are guiding their churches through the dismissal of a pastor?

There are a few things:

When you talk about leaning into Jesus, practically speaking, what does that mean for you?

It’s meant being more diligent and disciplined about my own prayer life and study life. That had fallen away for our previous pastor, and his sin placed a tremendous toll on our community, on his family, on my family. That reminded me again of the seriousness of sin and how all of us are capable of very egregious sins.

So, leaning into Jesus has meant recognizing my own frailty, my own daily need for grace. I must lean on His strength and His promises; that is what gives me courage to lead in areas that I haven’t walked into before. Furthermore, I am reminded that the authority that I have to step into the pulpit comes not from something I could drum up inside of myself; it comes from knowing God’s Word, and knowing that these are His people. He has placed me here to love them in His name. That calling drives me to prayer daily to seek his help.

Editor’s note: You might also be interested in reading How to Care for Church Members Shaken by a Pastoral Scandal by Phil Sasser. 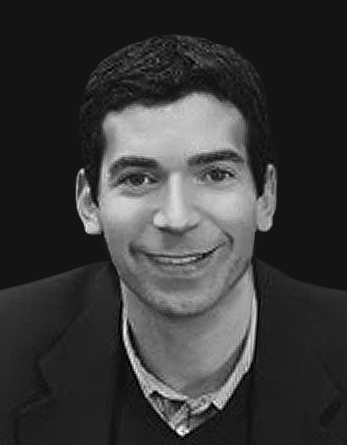 Originally from the Northern Virginia suburbs of DC, Tim Sharpe joined the staff at Christ Our Hope in 2010. Tim studied music at James Madison University and graduated from Reformed Theological Seminary in Orlando with master’s degrees in counseling and divinity. Serving as associate pastor, Tim is excited to serve the body, helping each member to live for God’s glory in all things. Tim and his wife Chrissy are parents to Brayden and are expecting their second child in spring 2017.