You are here: Home / All Posts / “Pastor, my husband’s addicted to pornography!”

A recent study shared that 47 percent of Christian men struggle with pornography, many of whom have a full-blown addiction to it. That’s almost half of the men in each congregation. The number is shocking. And while the church is making some strides in ministering to those men, not much effort is being made in ministering to their wives.

For married men, the impact of an addiction to pornography can be astounding. When the addiction comes to light, the wife is oftentimes overwhelmed by the magnitude of the struggle. Additionally, she may be overcome with shame, fear, and uncertainty, but also left feeling betrayed and in pain over the lies that accompanied her husband’s addiction. In many ways, the effects are similar to finding out about an affair. Trust has been broken in the most intimate way.

Since these women often feel betrayed and as a result are often emotionally wounded and fragile, you don’t want to add to their pain by making missteps in providing care. Below, I share four key mistakes to avoid in order to better understand how to walk with the women in your flock on the path of healing.

When it comes to ministering to women whose husbands are addicted to pornography, realize that this is a journey. As with any other addiction, and most other life struggles, her husband’s addiction to pornography hasn’t happened overnight. Her healing will be a process and a journey. Be patient with her. You aren’t going to cover everything the first time she walks in to see you, nor should you expect her to heal that quickly.

Paired with this, give her opportunities just to be heard. She needs to know that you as her pastor are hearing her, understanding her, and validating her. It’s easy to focus on the husband in this instance, the man addicted to pornography, and forget that she has been violated, that she needs help too. Even though her husband chose this road, it impacts her greatly. She’s part of the collateral damage. So she needs people who will hear her, whether that’s a counselor, a pastor, or a support group particularly for her.

Mistake #2: Underestimating her need to grieve

One of the most important things you can do as you minister to the wife is to allow her an opportunity to grieve. When a woman finds out that her husband is addicted to pornography, she’s just experienced a great loss. That loss may be obvious, like intimacy, trust, respect, and self-worth. Or it may be something more tangible: she may be experiencing financial loss as his addiction has progressed, or if he has lost his job. She may be experiencing a loss of health; I’ve recently spoken with a woman who now has a sexually transmitted disease because her husband’s pornography addiction progressed to the point that he was seeking out prostitutes. Give the wife an opportunity to grieve those losses. Sit and listen. Let her cry, and tell her that she’s not alone as she walks through this.

Ultimately, her husband’s addiction to pornography is not about her. A woman oftentimes tends to ask what she could have done to fix the situation or how she was insufficient for him. But this is not her fault. Her husband is using pornography to fill a hole, a God-sized hole, in his heart. People long for peace, comfort, and intimacy, but pornography brings a false sense of these. It has nothing to do with how she looks, or what she does or doesn’t do.

Mistake #3: Allowing yourself to be deceived

As you listen to both the husband and the wife, don’t be too quick to believe everything that the husband shares, particularly as he is describing the extent of his addiction. Understand that addicts lie. They lie repeatedly. They lie because for a long time they got away with it, and they lie because they want the best of both worlds. Pornography and sexual intimacy are completely different things, and they want both.

And when it comes to caring for the wife, understand that trust is something that must be rebuilt. When a woman realizes her husband is addicted to pornography, she will very likely begin questioning anything he says. Trust has been broken, and it takes time to rebuild. Where her inclination before this revelation was to trust his word, her inclination now will be to doubt it.

We know from Scripture that truth matters. Philippians 4:8 commands us to think about that which is true. This matters for the pastor as you seek to discover that which is true in the addict’s reports, but it matters also for the wife as she tries to wade through the things he says. Lead her, then, to encourage her husband to be truthful, even when it reveals his sin. This may be difficult, but we must live in light rather than darkness.

Further, a wife acting as her husband’s accountability partner is putting herself in a position to have her emotions continually damaged. It is allowing her to be hurt over and over again. Whereas her intentions may be to repair the emotional damage, asking her husband to share each and every lapse only exposes her to more pain.

Help her understand the difference between a lapse and a relapse

Being an accountability partner to her husband also doesn’t help to build trust in their relationship. She needs hope that he will have victory over this addiction. But he will slip; he may relapse. This is an addiction, and like other addictions, lapses and relapses happen, typically more often than we are aware. But if the wife is the accountability partner, it’s much more difficult for her to discern the difference between a slip and a total relapse. And she may allow her already overwhelming emotions to become hysterical. She may question if he really wants to change or be angry that they’re “going down this path again.” Her emotions may cloud her ability to see the difference between a momentary slip that was brought to light and a full-blown relapse.

It may be helpful for you, as a pastor, to help the wife understand the difference between a lapse and a relapse. While a lapse is a momentary slipup, such as a lingering look at a woman walking by or a glance at the woman on the front of a magazine, a relapse is a recurring pattern of the addiction. A lapse is temporary; a relapse lasts. And while a lapse is much more likely to be brought out into the open, a relapse is usually shrouded in the same secrecy that hid the addiction originally. 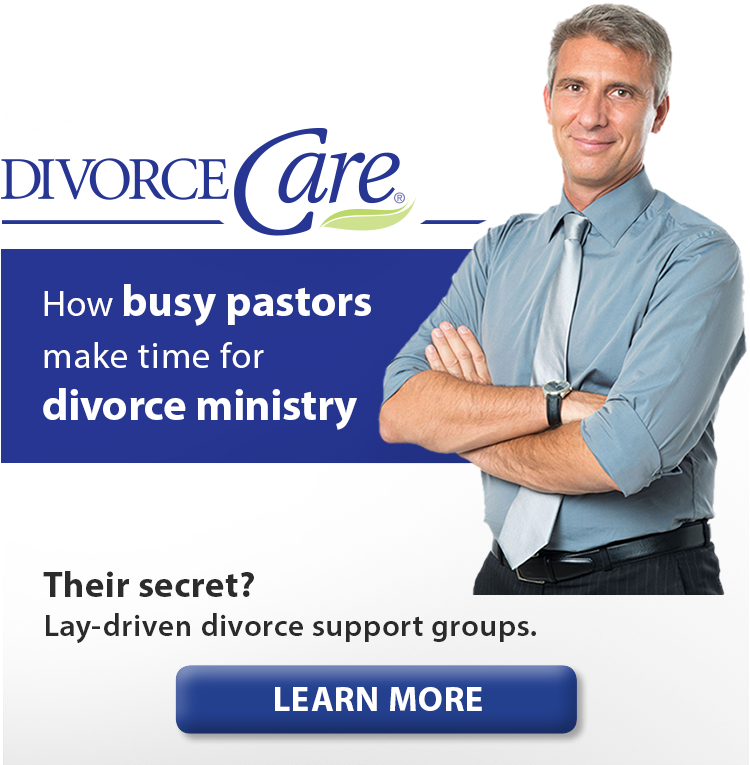 To conclude, don’t assume that this isn’t a very real issue in your own church. Around 47 percent of Christian men are struggling with pornography, yet only about 7 percent of churches offer any kind of support for men struggling with pornography. So there’s a huge deficit there. Additionally, if 7 percent of churches are offering something to men, the percentage of churches offering something for their wives didn’t even make the radar because there’s already such a deficit for the men. So if you are offering something for the men, you need to be offering support to those women as well. That may be individual counseling, or it may be support groups for women as they walk through this with their husbands. Understand the impact of pornography addiction on women, and seek to minister to them also.