You are here: Home / All Posts / 7 gospel-centered principles for protecting a marriage

Almost every marriage begins with joy as newlyweds anticipate sharing life together. Sadly, not all couples live happily ever after. A large percentage of marriages end in divorce. Other couples remain married but drift apart emotionally due to bitterness or mutual indifference. They share a name and a home, but not a life. How can you counsel engaged and newlywed couples to preserve the joyful, loving intimacy of their marriages? Consider these seven gospel-centered principles:

1. Encourage them not to take each other for granted

Couples who are courting or engaged spend every spare minute together and can’t bear to be apart for long. But often after they are married, spouses can get so caught up in career, children, hobbies, sports, and other activities that the marriage relationship is neglected. Very gradually the spouses drift apart. While there may not be much open conflict, the spark is missing. The wife may notice that something is wrong, only to have her husband tell her that she is worried over nothing.

A new marriage, like a new car, needs regular maintenance. It may look and work great today, but if you don’t maintain it, sooner or later it will break down. A husband and wife need to spend time growing closer to one another and enjoying one another. Tell couples that they need to work harder at romance after their wedding than before. Help them think about how to grow in intimacy year by year so that their marriage is protected from falling into disrepair.

2. Encourage them to make a personal walk with the Lord a priority

Marriage takes grace. On our own, we are selfish sinners. It is only as we are strengthened by God’s Word through His Spirit that we can endure in love. We do not have the power to keep loving in our own strength. Jesus said that if we abide in Him we will bear much fruit, but apart from Him we can do nothing (John 15:5).

When couples with troubled marriages come to us, I typically ask each of them about their prayer and devotional life. In almost every case I have found a correlation between the lack of a vibrant personal walk with the Lord and a failing marriage. Explain to couples how Scripture’s constant reminders of God’s grace to us motivate us to show grace to others. Direct them to passages like Galatians 5:16–23: if we walk in the Spirit, we don’t carry out the destructive deeds of the flesh, but instead bear the fruit of the Holy Spirit. Teach them that marital problems should always prompt them to make sure things are right between them and the Lord.

3. Encourage them to remain involved in a strong church

God blesses and strengthens His people through the ministry of the church, both through the public preaching of the Word and through mutual ministry as the members of the body build one another up (Eph. 4:11–16). To neglect gathering with the people of God is dangerous for couples’ spiritual well-being (Heb. 10:25). It also is important for couples to be in a strong church so that they can benefit from counsel and accountability if their relationship has trouble. I have heard families who have benefited from this kind of faithful pastoral care say, “We don’t know what we would have done if this church hadn’t been here for us.” I also have seen many families who are in the midst of a crisis suffer because they didn’t have godly church leaders caring for their souls (Heb. 13:17). Share with couples anonymous testimonies of couples you know who have benefited from involvement in your church.

4. Encourage them to resolve conflicts quickly and completely

Many couples will periodically engage in arguments in which each spouse speaks in anger and says hurtful things. Over time they cool down and life might go on without their ever properly resolving the disputes. As the years pass, their marriage is affected by hurts and scars which never healed. Paul vividly warns the Ephesians of the danger lurking behind unresolved conflict. “Be angry, and yet do not sin; do not let the sun go down on your anger, and do not give the devil an opportunity” (Eph. 4:26–27 NASB). 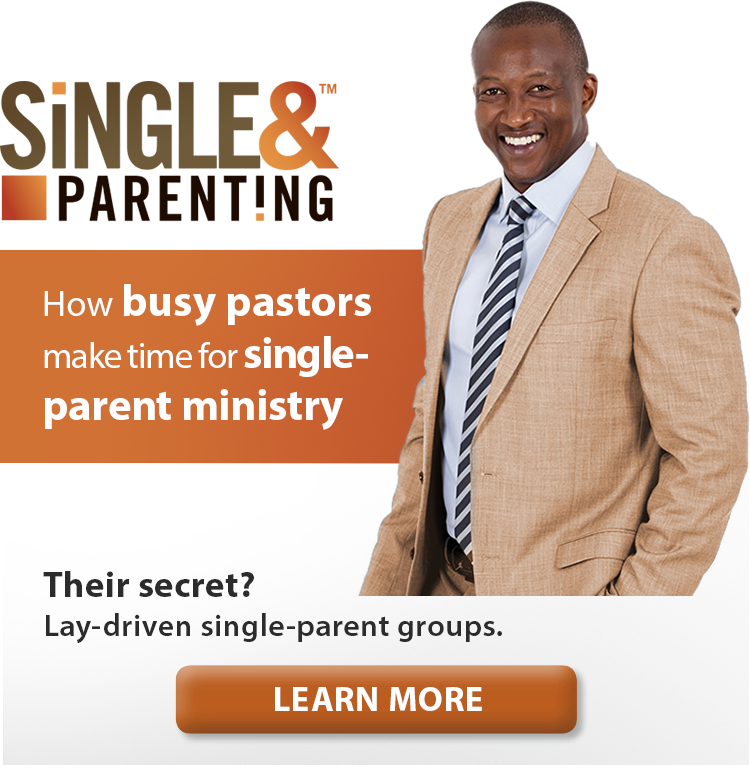 Help young couples understand that leaving an issue unresolved is like letting the devil into their homes to wreak his havoc. Remind them that marriages fraught with unresolved conflicts are more vulnerable not only to increasingly destructive conflicts, but also to extramarital affairs. Show them how the New Testament repeatedly urges believers to do whatever is necessary to be fully reconciled to one another when there is a conflict (e.g., Matt. 5:23–25, 18:15–16; Rom. 14:1–23; Col. 3:12–14; Philemon).

5. Encourage them to be honest with each other

Nothing is more subtly destructive to marriages than falsehood. More than once I have heard the victim of marital infidelity say, “I can forgive the sex, but I don’t know if I can forgive the lies or if I can ever trust her again.” Paul tells the Ephesians, “Therefore, laying aside falsehood, speak truth each one of you with his neighbor, for we are members of one another” (Eph. 4:25 NASB). In a similar way, a married couple becomes one body (Gen. 2:24). If the rest of the body can’t trust the eyes to see danger or the legs to run to safety, then the entire body is at risk. Spouses must be able to trust one another.

Illustrate for the couple how having a truthful marriage requires making it safe for each other to honestly confess sins and failings. A wife may not want to tell her husband that she got a traffic ticket because she fears his angry reaction. A husband who has visited a strip club may fear a dramatic emotional outburst from his wife. Even if it is hard to hear the truth, spouses can give thanks to God for helping the other person to be honest. Remind the couple that as sinners who have received much grace from God, they can have compassion for one another by helping to restore rather than condemn one another after a sin.

6. Encourage them to be cautious in their dealings with the opposite sex

Few Christians plan to have an affair. Yet many wind up in an inappropriate physical or emotional relationship which threatens their marriages and even their souls. Share with them a common progression in the development of an affair: a man and a woman are acquainted through work, the gym, children’s activities, or even the church. They start talking and find that they enjoy one another’s company. Over time one or both of them begin to develop feelings for the other. They find that they look forward to the next time they see each other. Then they start communicating through email, social media, or the phone. At some point a barrier is crossed. There is a touch, then an admission of attraction, then a kiss. The slide into an affair continues, usually until they are caught, or sometimes when the conscience of one can’t stand the guilt.

Many will be hurt. Marriages may end.

Be firm with the couple: “Don’t think that it can’t happen to you. If a man as good as King David could fall into adultery, you too are vulnerable. You must be very careful in relationships with the opposite sex, not because you think you would do something wrong, but because you are determined not to.”

7. Encourage them to be gracious toward one another

Just as the Lord does not deal with us according to what we deserve (Ps. 103:10), we are to treat our spouses better than they deserve. Help couples understand that sins and failures provide opportunities for us to show grace to others that resembles the grace we have received from God. In an ideal marriage, each party tries to outdo the other in showing love. As Paul tells the believers in Colossae:

So, as those who have been chosen of God, holy and beloved, put on a heart of compassion, kindness, humility, gentleness and patience; bearing with one another, and forgiving each other, whoever has a complaint against anyone; just as the Lord forgave you, so also should you. Beyond all these things put on love, which is the perfect bond of unity. (Col. 3:12–14 NASB)

A marriage characterized by such grace will be well safeguarded.