You are here: Home / All Posts / Grandparents who parent again

Grandparents who parent their grandchildren come in all ages, shapes, sizes, and colors. Some are healthy. Others aren’t. Some are financially stable. Others live on a fixed income. Many are married. And many are single. And some are in second and third marriages. But no matter the age, health condition, marital status, or finances, raising grandchildren is emotionally tough.

Why parenting grandchildren is emotionally exhausting

1. They weren’t prepared for the responsibility

2. They didn’t want the responsibility

A step-grandparent explained it this way.

We just found out my husband’s son has had his kids taken away from him. The state called and wants us to bring these kids to live with us. The grandchildren have been in a drug-infested home and have been neglected. Since meth [methamphetamine] was found in the home, the kids can’t bring anything with them. Everything they owned, even their blankets, has been confiscated. Here’s the deal, I raised my kids in a Christian home. I’m sorry his ex-wife didn’t raise his kids that way. I raised my kids to be good parents. I didn’t marry him to raise his grandkids. To be honest with you, I am angry because I don’t want to have to raise little children that I don’t know and to which I have no emotional attachment.

This step-grandparent, like many step-grandparents, has a lot of emotional issues to overcome if she and her husband are going to provide an emotionally and spiritually healthy home environment. But step-grandparents aren’t the only ones who feel as if their grandchildren have been forced upon them.

Many grandparents parenting again have shared that it is a lonely existence. Most of their friends fall by the wayside because the grandparents now have a different lifestyle. They don’t have as much free time to do the things they used to do with their friends. Many will have to resign from positions in your church because of time restraints. Tell them you understand and it’s okay, as they are now ministering to their own family. God will bless them.

3. The grandchildren have experienced trauma

Trauma and loss affect many of these little ones. Even after the grandparents are able to help the children get control of their behavior and have provided a stable home life, issues can crop up. Here is one grandfather’s story:

My son divorced his first wife. He remarried and brought my grandson into the new marriage. His new wife never treated my grandson well. My son cut off all contact with us, and we didn’t see our grandson for years. One day I was driving past an elementary school and I thought I saw my grandson on the playground. I called Child Protective Services, identified myself, and found out my grandson had been taken away from my son. They didn’t have my contact information, so I had never been contacted.

After several months of wrangling, I was able to bring my grandson home with me. He had experienced some horrific abuse over the years. He was run over by a truck. He had been burned and admitted to the ICU at one point. I was so overwrought at what this precious child had experienced.

One day at school his grandson had gotten so out of control that the school called the grandfather to pick up his grandson. The teacher said that the child had been happy when he came to the classroom, but within a few minutes he began screaming and started throwing things. She said they had an exciting day planned and were celebrating Mexican heritage and had salsa and chips for the kids. What the teacher didn’t know was that when the child was three years old, the stepmom had punished him repeatedly by pouring Tabasco sauce on his tongue. When the child smelled the Tabasco sauce, his mind went back to the trauma and child abuse, and he flipped out. Now the grandparents had to again grieve what had happened to their grandson when he was younger.

The emotional toll of parenting grandchildren

We can also add to the emotional price of raising grandchildren the following:

10 ways your church can help

There are many ways the church can assist grandparents who are overwhelmed and struggling emotionally. Here are some ideas that you and/or a care ministry leader could offer and do, or ask other lay leaders to put into place.

Grandparents can make a huge difference in stopping generational divorce and other issues such as addictions and poor life-living choices. Churches can walk alongside the grandparent-headed families and help them succeed. 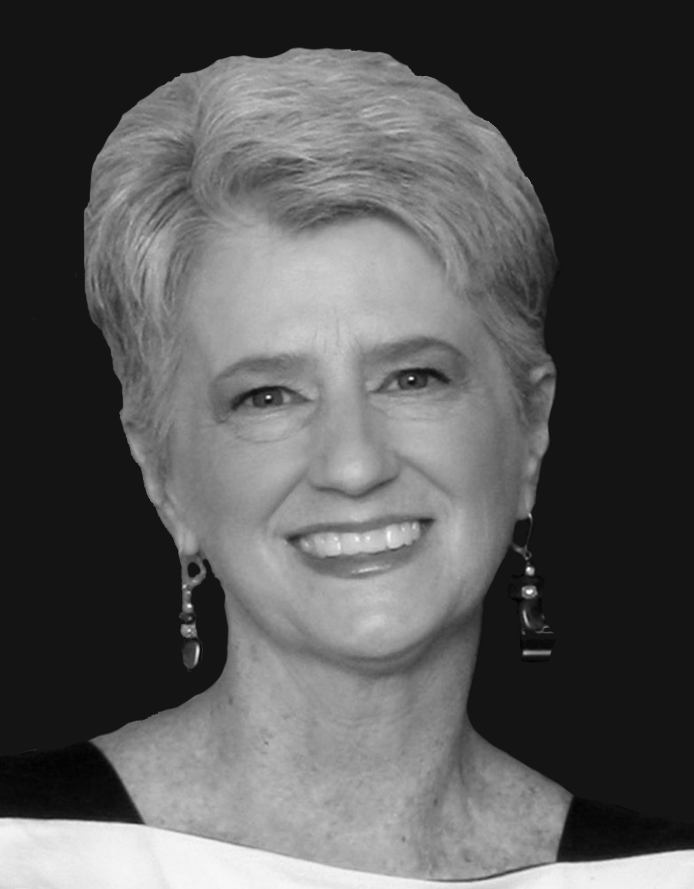 Linda brings an informed viewpoint to the table as she writes posts for children’s pastors on how to provide nuanced care to children with behavior issues and to those who’ve faced life traumas, such as fractured families or the death of a family member. She also contributes articles on caring for single-parent families.

Linda is one of the forefront leaders in the areas of children and divorce, and single-parent family needs. Having been both divorced and widowed, Linda was a single mom who learned firsthand the emotional and support needs of broken families, and she developed a passion to help hurting families. As a children’s ministry director, children’s program developer, speaker, author, trainer, and therapeutic child care center owner, Linda has assisted countless single-parent families and their children.

In 2004, Linda created and developed the DivorceCare for Kids program, a ministry tool designed to bring healing, comfort, and coping and communication skills to children of divorce. For eight years she served as Church Initiative’s DC4K executive director and is now the DC4K ambassador. She spreads the word about DC4K and teaches ministry leaders how to create a family-friendly church for single parents and their kids and how to help children who have challenging behaviors. She contributes to many blogs and periodicals, including Kids & Divorce, DivorceMinistry4Kids, Relevant Children’s Ministry, BiblicalParenting.org, CMConnect Radio, and K! Magazine.